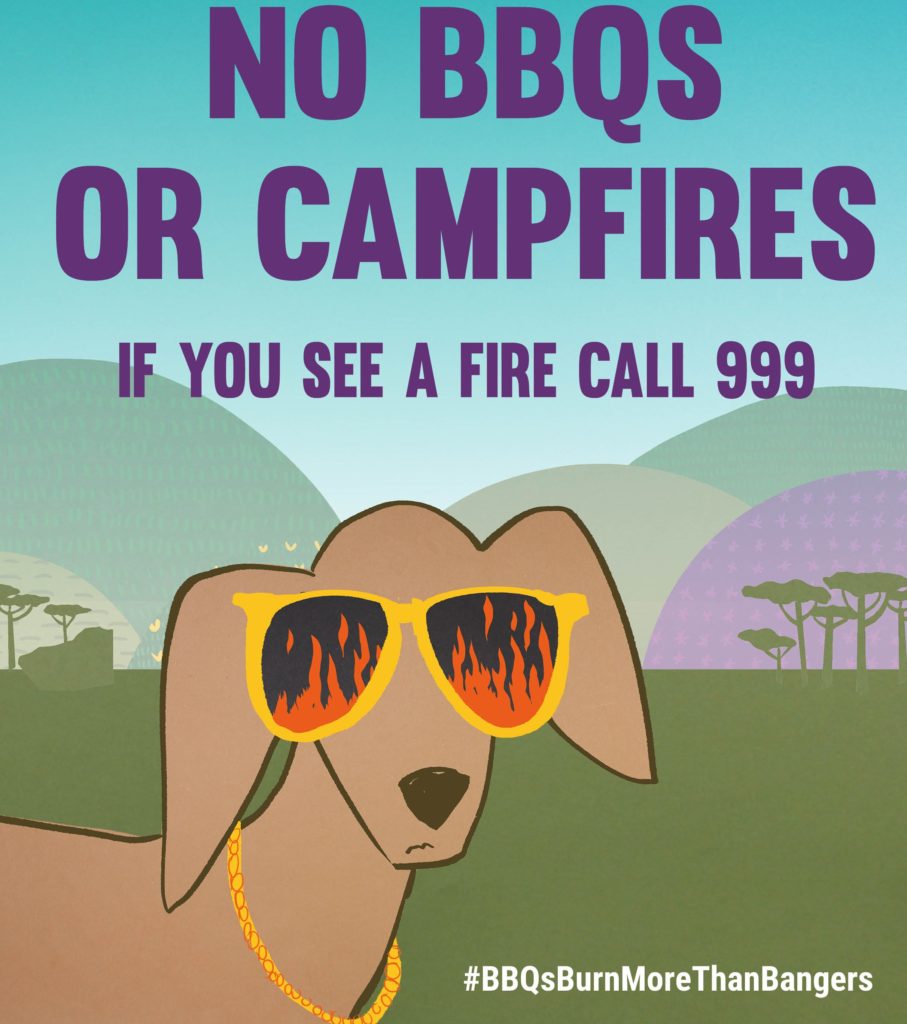 No BBQ's or Campfires

Dorset Council are considering banning disposable BBQ’s in high risk areas, at a cabinet meeting the authority said the move came after a number of recent fires, including a blaze in Wareham Forest which destroyed 220 hectares of woodland.
Some shops in the New Forest have already agreed to remove single-use barbecues from sale.
A council report said a ban was needed to protect the county’s habitat, ecology, wildlife, property and for the safety of emergency services.
The idea of introducing controls was put forward after the Wareham Forest blaze, which burned for almost two weeks, was blamed on disposable barbecues.
fire drifted as far as Bournemouth during its peak in May
The Council was told 30 of the cookers had been abandoned on Studland beach in one evening the Local Democracy Reporting Service (LDRS) said.
The move comes after 18 stores in the New Forest agreed to remove the items from sale. New Forest East MP Julian Lewis urging the government to outlaw single-use barbecues. He said local laws and regulations were proving “extremely difficult, if not impossible to enforce”. Single-use barbecues are designed to be disposable but are causing great risk to the forest environment.